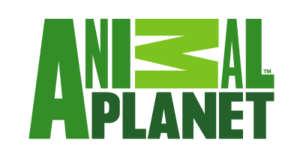 Animal Planet is an American cable TV specialty channel that launched on October 1, 1996. It is distributed by Discovery Communications. A high-definition simulcast of the channel launched on September 1, 2007. Over the last several years, the network has shown less education television shows, and has focused instead on more entertainment oriented programming. Animal Planet is the host channel of the series, Treehouse Masters.
Retrieved from "https://treehousemasters.fandom.com/wiki/Animal_Planet?oldid=4108"
Community content is available under CC-BY-SA unless otherwise noted.